Do you know January was Divorce month?! Solicitors have stated there are more petitions for divorce following the holiday season than at any other time of the year. Playing happy families can take its toll on a relationship that might already be at a breaking point.

But how do you know things are not correct in your marriage? How do you know you are heading for divorce? If you want to find out more, read on.

I Missed The Signs That Things Were Not Right

Does this sound familiar? You feel like something is wrong in your marriage but can’t pinpoint what? It can be frustrating.

I experienced it first-hand: it didn’t look like the beginning of the end; I just thought I had to work harder at my marriage. But I missed the signs that things were not right. Before I knew it, we were having a conversation about separation and divorce.

But what were the signs, and how had I missed them? Here are some things I noticed in hindsight.

Divorce Advice: Be Honest With Yourself

We thought we did the right thing and went for marriage guidance sessions.

We sat for several weeks with a gorgeous couple who helped us look at our marriage differently. They said the union would take work, and there would be ups and downs, as you would expect from any relationship.

I thought I heard it but not enough.

I wish someone had sat me down and held me by the shoulders and told me marriage was going to be hard! Get me to look at my expectations about marriage, talk about my expectations about my husband-to-be, about myself as a wife, all of them, even the ones I didn’t want to admit to myself, and have an honest conversation about them. At that point, I may have realised this marriage was not going to work.

Would I have listened to my thoughts of fear and doubt? Probably not, but I wish I had learned to trust my feelings!

Marriage Advice: Listen To Your Feelings

As early as the marriage guidance sessions, there were a few times I had a bad feeling in my stomach and even asked myself if I should marry this man. However, people always put it down to pre-wedding jitters, and so I pushed those feelings of doubt to the back of my mind.
Those feelings happened periodically throughout the marriage, but I rationalised them, reframed the thoughts, put a positive spin on them, and carried them on my way.

When my husband told me he had booked a surprise trip to Paris, it came to a head. After all, I’d always wanted to visit the City, and I had never been with my husband. But at that exact moment, I wasn’t feeling joy or even mild excitement – I was feeling dread. I didn’t say anything at the time. But the feeling was such that I sabotaged the whole trip and made up some excuse for not going.

See, my feelings were always making me aware something was wrong. Instead of looking at the thought and engaging in self-inquiry about the sentiment, I pushed the feeling away. It could have been fear of ending a relationship or lack of courage, whichever it was; I wish I had paid more attention to my senses and recognised the warning it was giving me.

Recognising The End Of A Marriage: Take Heart, Have Courage

There were signs, feelings, and uncertainty I did not explore either of the points above. As I reflect upon it now, I did not do so because I was afraid. Afraid I would have to admit I’d made a mistake, afraid of being single again, tired of the thought of having to go through the whole process of finding someone to love again.

When making decisions from a position of fear, I acted selfishly, needed to meet the needs I believed needed to be met: security, stability, safety.

However, If I had allowed the heart to lead, I would have had the courage to face the feeling of fear. I would have taken an honest look at the thoughts creating feelings of doubt and confusion. Making decisions from a position of love ensures you make a decision right for all involved.

Contemplating Divorce? Speak To An Expert

Sometimes it’s hard to acknowledge the first signs of divorce. It’s hard to admit that you may be at least partly responsible for the breakdown of a marriage. But, in reality, this is the first step to recovery and rediscovering who you are.

And here, perhaps even more than in anything else in life, is where forgiveness and understanding are vital forces. When you find yourselves amid a relationship breakup or divorce, if you can remember to be honest with yourself, listen to your feelings, and allow the heart to lead, you will make the best decisions for all involved at any stage in your life.

If you’d like to speak to someone who understands divorce and knows what early signs of divorce to look for and when, then contact me here. 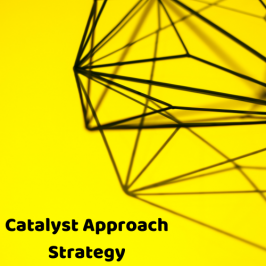 I Love, Love, Love supporting people to be authentically who they are in the moment.... 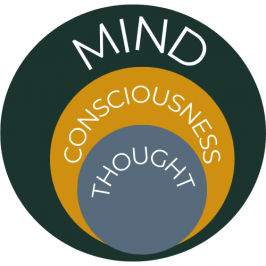 Mind, Consciousness and Thought are spiritual gifts that enable us to see creation and guide... 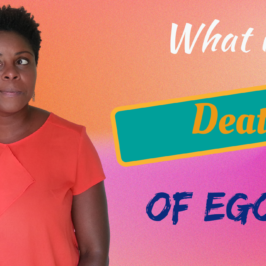 What I want to talk about this month is love and how you love yourself.... 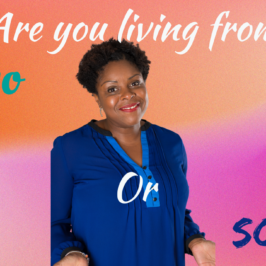 Have you ever noticed how your ego and your soul can seem as if they’re... 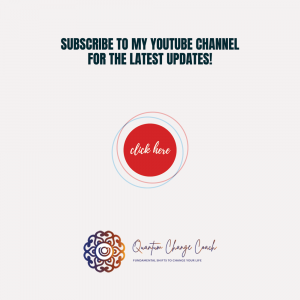